The scenario of banking concentration in Europe and Spain, with the resulting mergers and acquisitions, has forced financial institutions to revisit their risk metrics systems. In this context, Bluetab has been involved with one of the leading banks in the Spanish market, producing a report from the entity’s Unified Risk System. The project arose due to the need to redefine the current information system associated with the new risk metrics, allowing both the integration of information from Spain and other from geographic areas and the inclusion of this information and its adaptation to the new information architecture defined for the future.

The project scope includes both gathering of requirements and prior technical-functional analysis to lead to the design and construction of a data mart that provisions the reports required by the Risks Department as applicable to the new unified system defined. 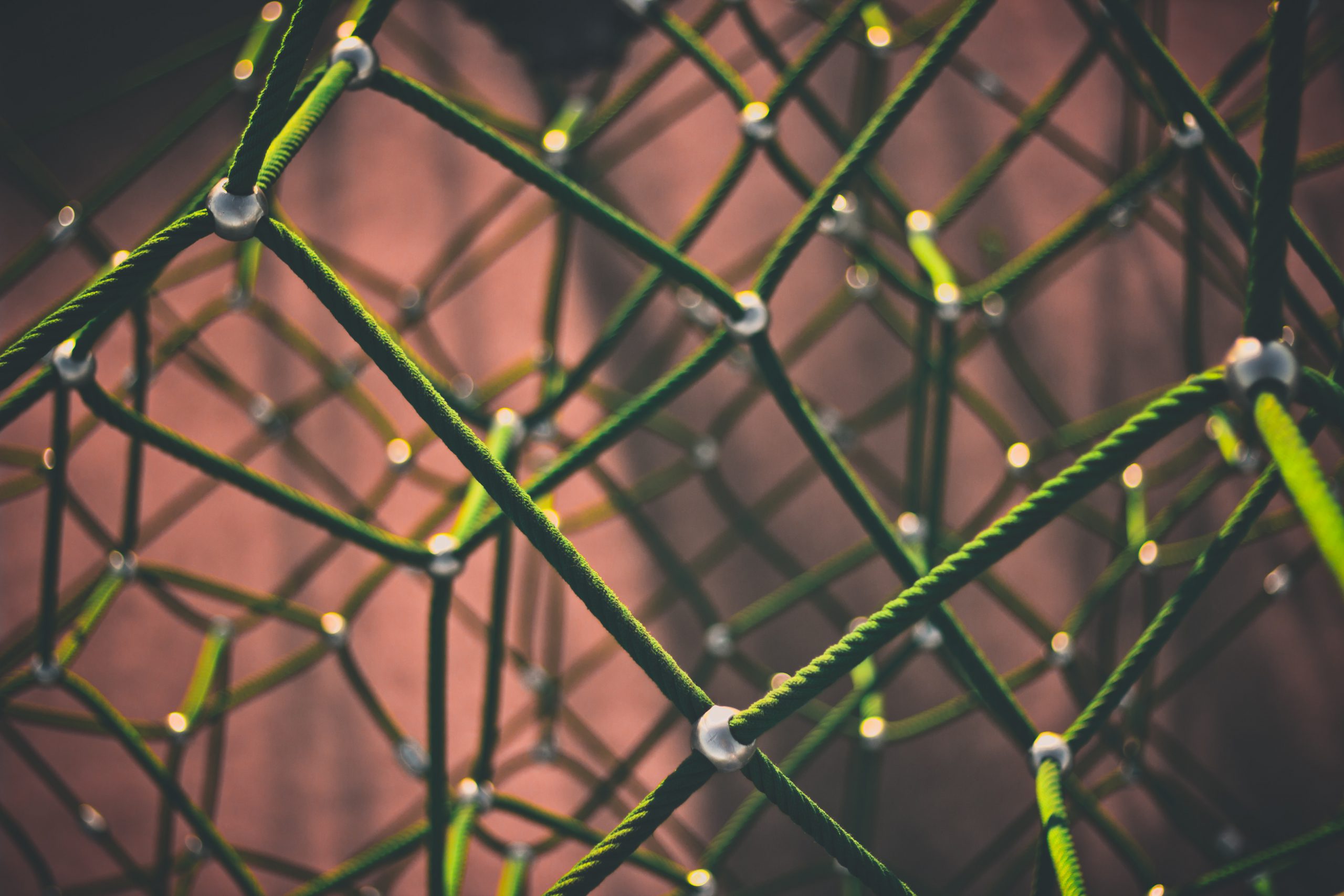 The extraction, transformation and loading processes provisioned in the database are performed in DataStage, with the construction of scorecards for reporting and validation of the information in OBIEE.